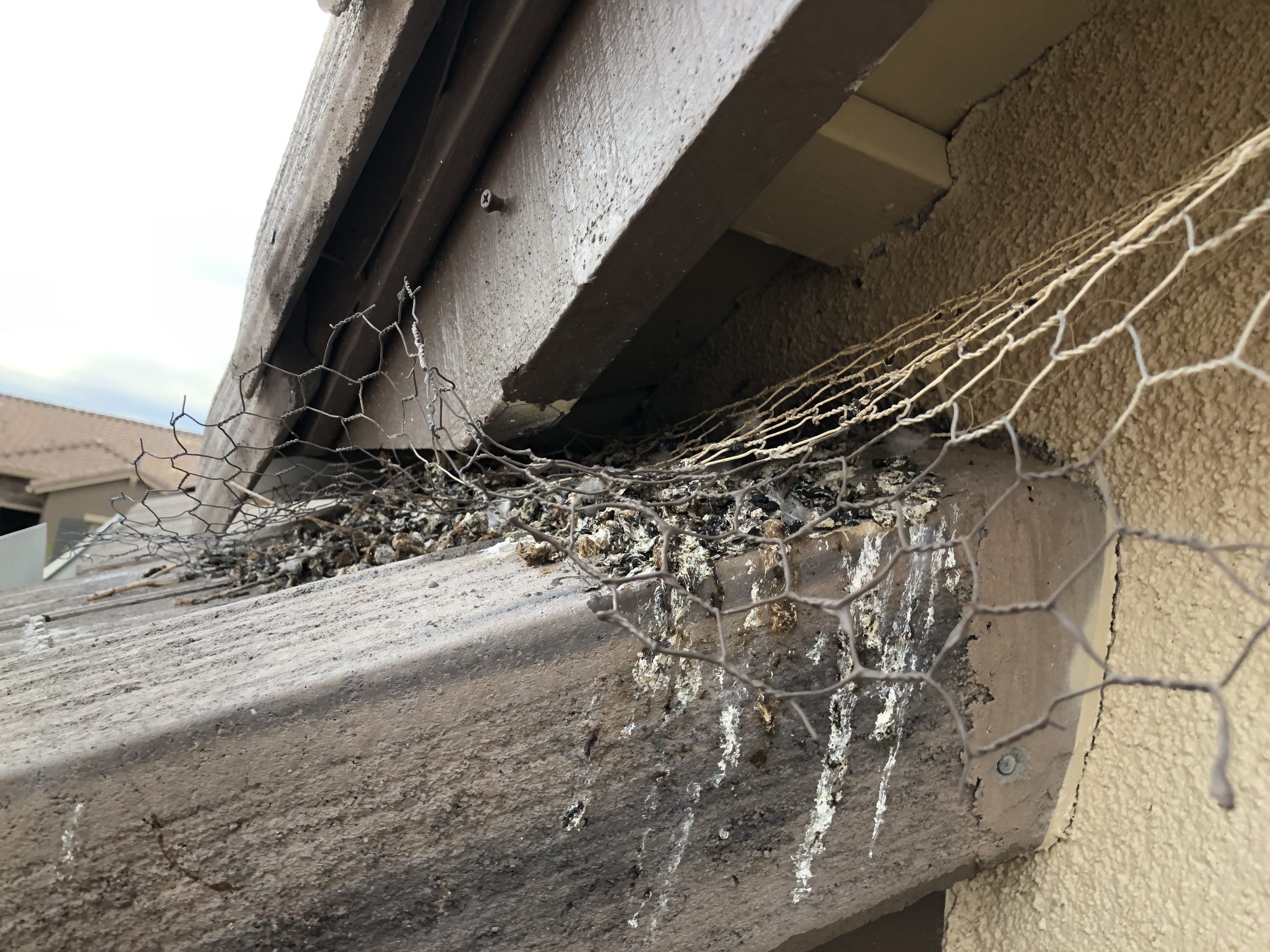 Does it seem strange that we need so much bird control in Arizona? at first glance, it might. Taking a second look, Arizona has a wonderful climate for birds, especially pigeons. If you were a pigeon, why wouldn’t you live in Arizona?

The weather here in Arizona specifically the lower desert basins is perfect for pigeons. As a pigeon control expert, I’m constantly looking for pigeons as I travel the country to see where the pigeons live. I have noticed they definitely prefer the warmer climates over the colder ones.

When we hear the words bird control, what comes to mind? Of course my first thought is pigeon control and the need for it because that’s what we do at Pigeonpros.

There are other birds that need some controlling as well, such as Woodpeckers, Sparrows, Starlings, and Canadian Geese. These birds are often controlled much easier than pigeons and the market for companies to do this work is limited. We will focus here on the pigeon, which accounts for the majority of the money spent on bird control in Arizona by far.

To Migrate or not to migrate?

Have you ever wondered why some birds migrate and some birds don’t? There are many common types of birds that migrate including Pelicans and some hummingbirds.

The only thing that makes a pigeon leave its nest and go to a new nest is overcrowding. At least, in their natural surroundings. So when you start having problems with pigeons, you can plan on a battle because the pigeons don’t plan on leaving. No Migrating and no easy shooing away.

Food, shelter, and basic survival dictate why birds do what they do. Birds that don’t migrate such as pigeons can be a real problem. There is no respite because they are here to stay. So what can you do to gain some control of these pesky birds? Specifically, pigeons, there are lots of things you can do to eliminate the problem.

Pigeons are difficult to control. Here is a list of things that do work with pigeons.

Pigeons especially can’t be controlled with the list below. Other birds may have marginal success with some of these things, but long term these things won’t work on pigeons and other birds.

In conclusion, if you need bird control, it’s a good idea to do your homework and probably trust a professional. If you’ve tried your hand at controlling your bird problem and failed, it may be time to call in a pro. Pigeons especially can be very frustrating to deal with. Other birds, besides the pigeon can be just as frustrating. At Pigeonpros, we understand your pain.