Cutting Corners – Why you still have pigeons!

Cutting Corners – Why you still have pigeons! 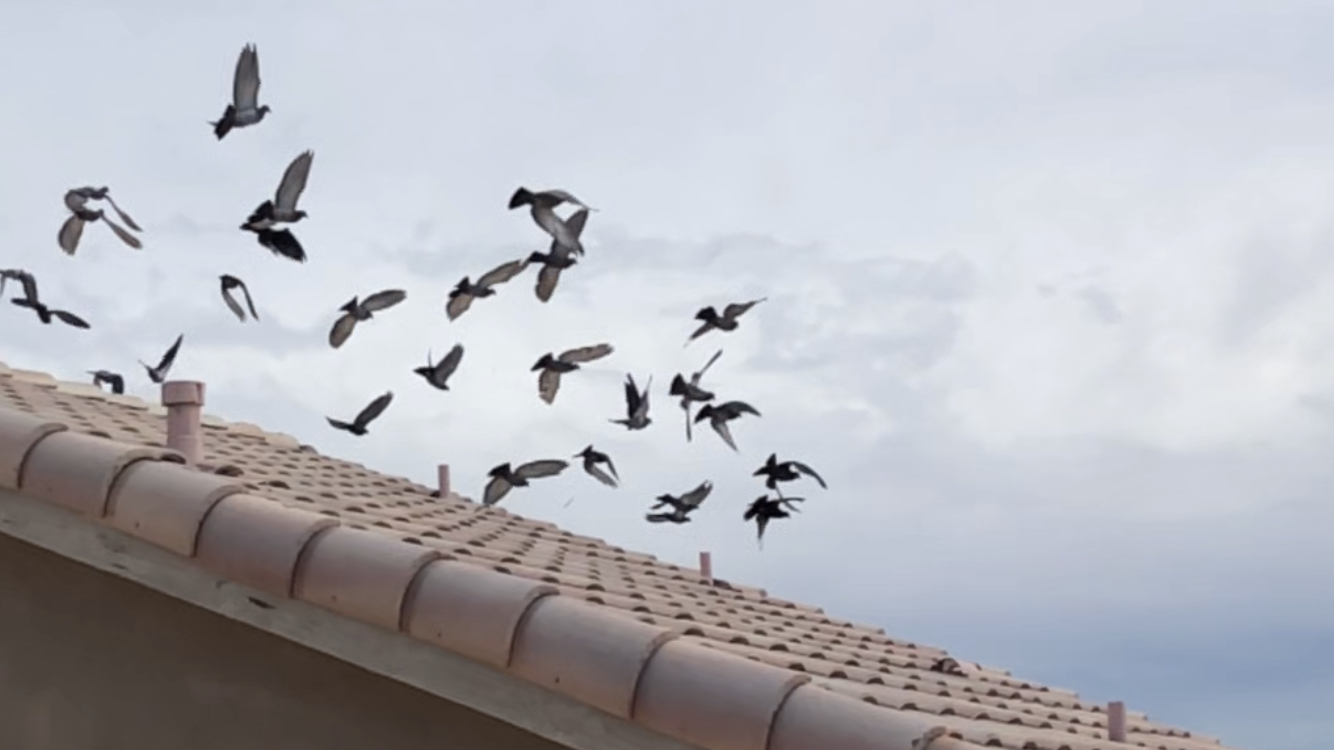 Ever wonder why you still have those pesky pigeons?

Why do you still have those pigeons?

It’s another day. Once again, you woke up early. Really early! I mean way before you wanted to. Thanks to your friends upstairs, you know them, your pigeons. The cooing started an hour before your alarm went off. So why? Why do you have those pigeons? I mean, you’ve put an honest effort in. You started out with the standard fake owl. This worked for a little bit. You thought you had them, but……..

Let’s see? first, it was the fake owl. Next, you bought an air soft gun and shot at them for a month straight. You even got really good and hit them with the plastic pellets on a regular basis, only to find out that air-soft pellets don’t kill pigeons, or scare them away for good. Next, you read about another idea, sound devices. You relented and spent a little more and got a higher quality sound device. That worked for a little bit. Back to the drawing board.

Your next step…Hiring a Pro

At this point you’ve realized that this pigeon problem is way over your head. You do some research and guess what? They actually have people that handle this sort of thing. You reach out to a few companies and get some experts out to assess the problem. The solutions offered vary greatly but hold some common denominators. In the end you go with the cheaper version of a solution.

3 months Later… Still have a problem

After having a company clean and block off the pigeon nests, everything was great. For about a week. Then, the pigeons slowly moved back in. Now they are nesting right in front of the screen mesh the company installed and sitting in new places they never sat much before. At least you never noticed them there before like now. You’ve called the pest control company you’ve hired, but they won’t return your calls. Frustration is mounting.

Now what? You still have pigeons

You still have pigeons. You are desperate, and you reluctantly call more companies after doing extensive online research about what to do. This time you finally hire the right company and are able to eliminate your pigeons.

The story you just read is no joke, or laughing matter. Many of our customers at Pigeonpros go through this exact scenario. It is definitely a trip on the “NO Fun” bus. If you’ve ever had a problem you couldn’t get a handle on then you may know what it’s like. Over the years, I’ve had a few people confront me as I’m helping people with their pigeon problems, letting me know how terrible we are as a company. Obviously, they don’t know what it’s like to live with a constant pigeon problem on their home or business. It’s a terrible battle that can feel like you can’t win. The poop, the feathers, the smell, the flies, the noise, the problem is constant. The truth is Pigeonpros exists because this problem is real and a solution is needed. We provide that solution. We provide a humane and effective solution to pigeon problems.

Ready to do something about it?